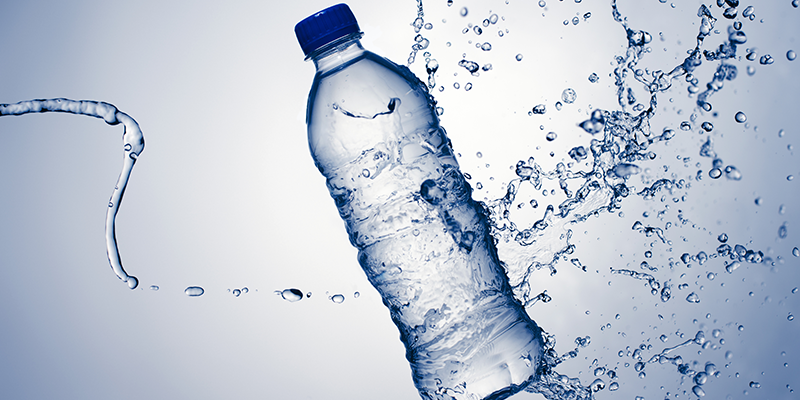 Bottled water is a $200 billion industry! With the increasing demand for bottled water as a source of clean and safe potable water to drink, a concern is that one is better: bottled water or filtered?

The bottled water cost has started to take its toll as it becomes more expensive as demand continuously increases, compelling many people to look for other alternatives. Consequently, using a bottleless water cooler offers more economical alternatives to many people, considering that clean potable water is produced without overhead costs and marketing expenses.

The truth about bottled water

Bottled water has become an alternative drinking-water system, with about a third of Americans choosing it over tap water most or all of the time. Why? More than 90% of those buying bottled water cite “safety” and “quality” as the reasons, but, indeed, it can be as safe as they claim? This is not always the case.

We have a vast landfill problem that has been created by billions of disposable plastic drinking-water bottles sold each year in the U.S. Far less is understood about the contents of those bottles.

According to a Government Accountability Office (GAO) report from 2009, about 70% of the bottled water sold in the U.S. was not subject to Food and Drug Administration (FDA) regulation. If water is bottled and sold in the same state, it is considered intrastate commerce and is therefore regulated by the state. This isn’t necessarily a problem–some states’ regulations are stricter than the FDA’s–but the GAO report also said these rules can be less comprehensive than those for tap water, which must comply with the Safe Drinking Water Act, administered by the Environmental Protection Agency.

A scientifically rigorous study from 1999 by the Natural Resources Defense Council (NRDC), which tested three samples of more than 100 bottled-water brands, revealed that about a third of the bottles examined had levels of bacteria or chemical contaminants above state or industry standards or guidelines.

Erik D. Olson, senior director for health and food at NRDC, believes a similar test today would yield similar results, but says he cannot say for sure without additional monitoring. As an example of ongoing problems, he cites a recent investigation by Consumer Reports that found several bottled water brands contained potentially unsafe levels of arsenic.

Purified or filtered water is exactly that. It is water that has gone through a filtration system to remove impurities from your drinking water. These impurities include bacteria, algae, fungi, parasites, metals like copper and lead, and chemical pollutants. Consequently, it is best to check the type of filtration system used to ensure that you are also getting the best quality.

4 Surprising ways a bottleless office water dispensers can save you time and money
September 28, 2021

5 Reasons To Get A Bottleless Water Coolers For Your Offices
August 29, 2021

Can your tap water make you sick? 6 Signs that says yes!
July 18, 2021
Other Articles You Might Be Interested In:
Go to Top